This month, do :: or :: diso turns the lens on coaches.  For a supplemental slideshow to this article (a new feature of do :: or :: diso), visit me on  vimeo and remember to watch in HD.

“Look, coaching is about human interaction and trying to know your players. Any coach would tell you that. I’m no different.” – Bill Parcells

Have you ever tried ignoring the game and just shooting the coach in action, working the referee, exhorting the players, calling a play, directing the defense, or orchestrating an offensive play?   Coaches are as much a part of the action as the dunk, the dink, the bunt.

It can be disorienting to shoot a coach in action as the game proceeds on the field while you direct all of your attention to the coach on the sideline. The crowd may cheer and you will have no idea what happened other than the reaction of the coach.   Sports is about emotion and coaches have no shortage of it to offer.

They seem to suffer from migraines: 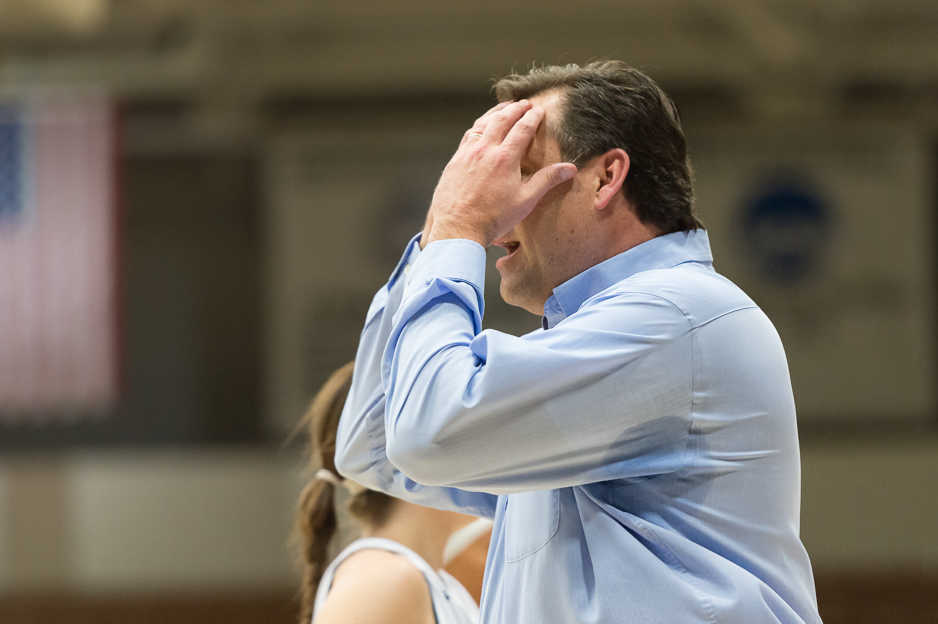 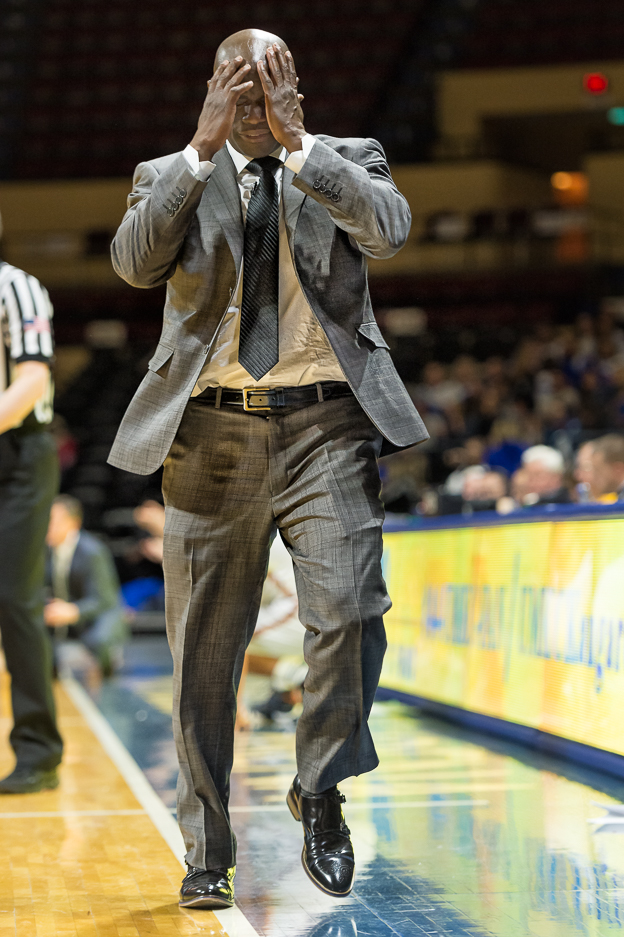 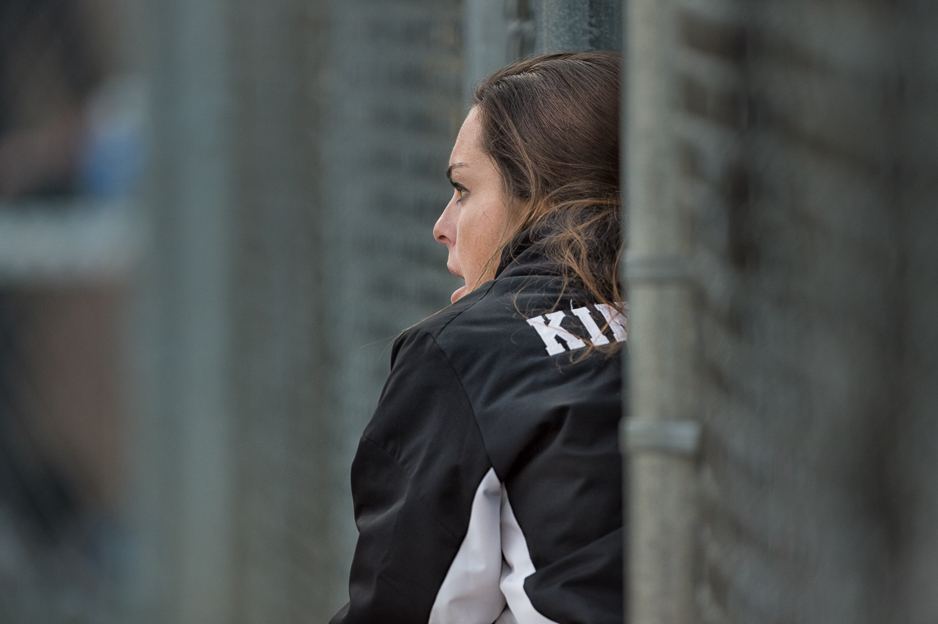 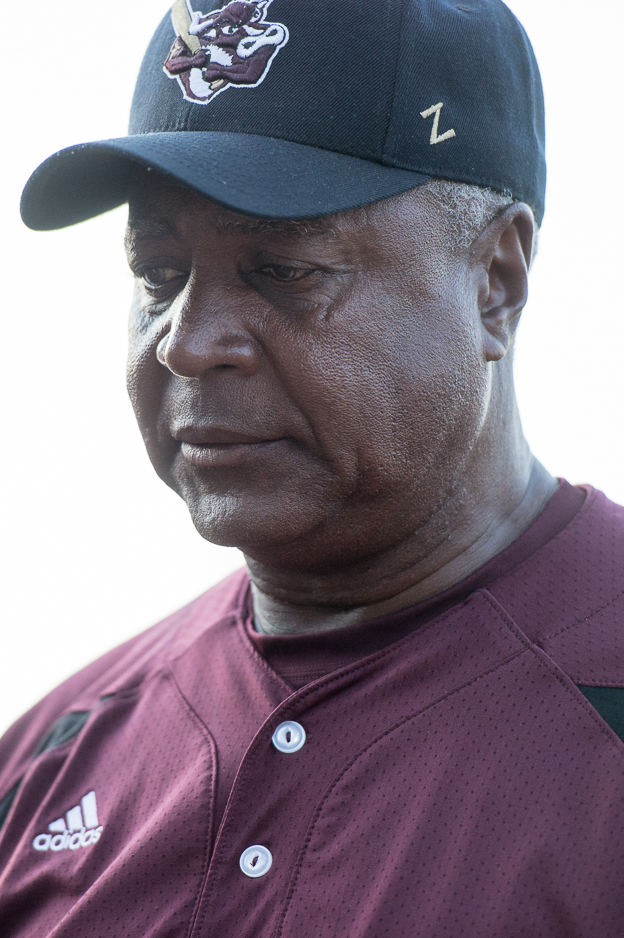 They can live in a land of disbelief: 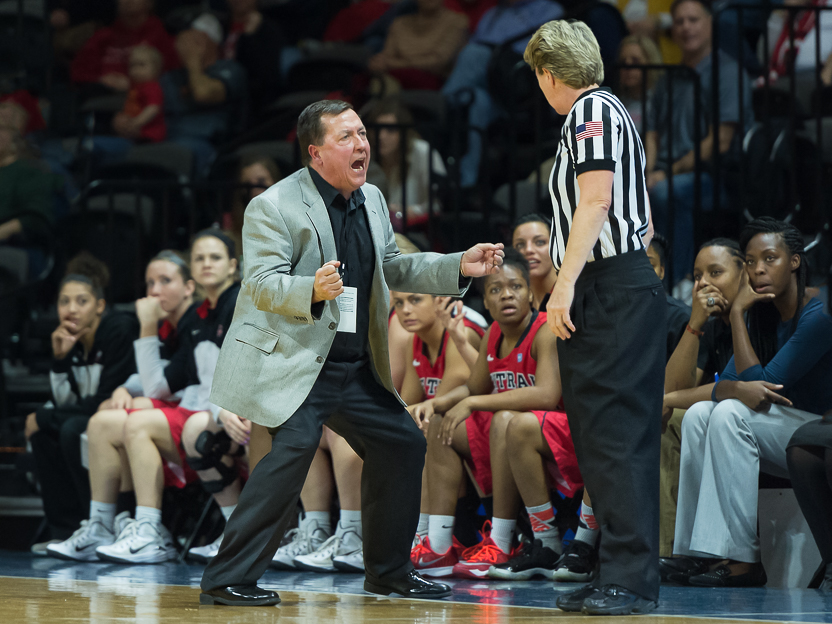 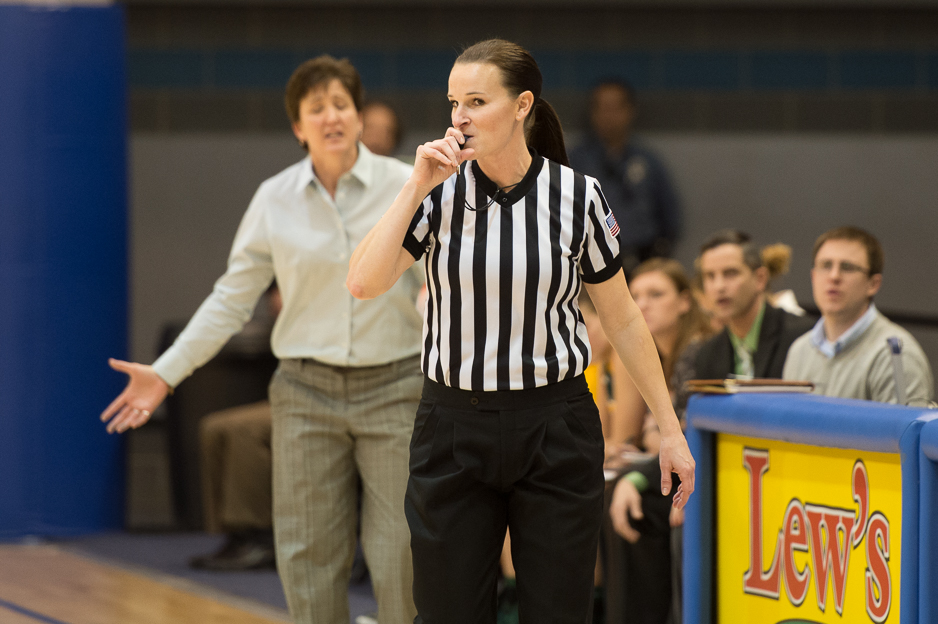 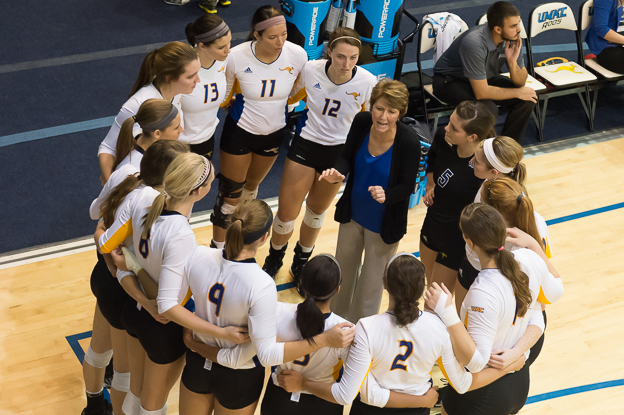 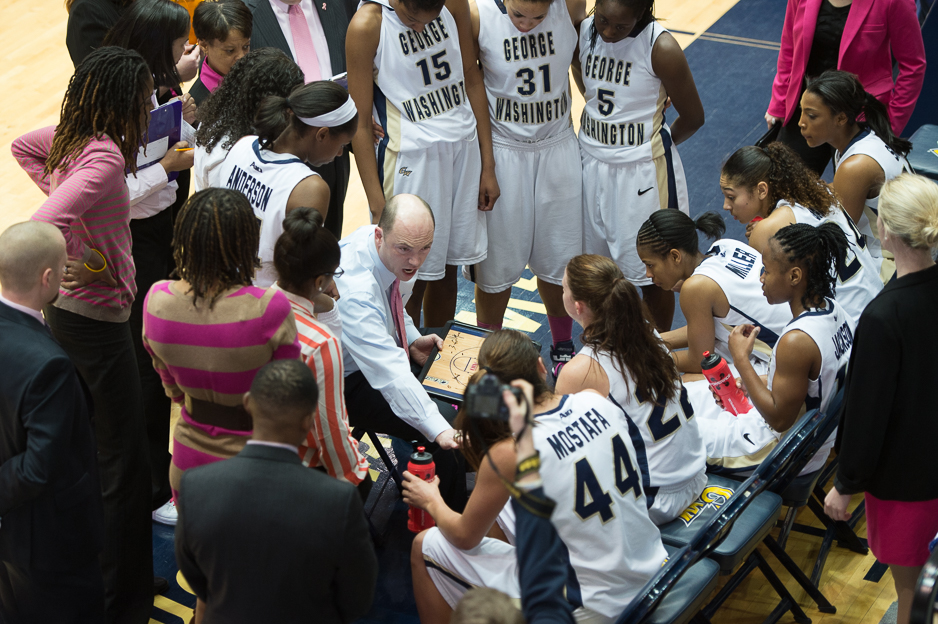 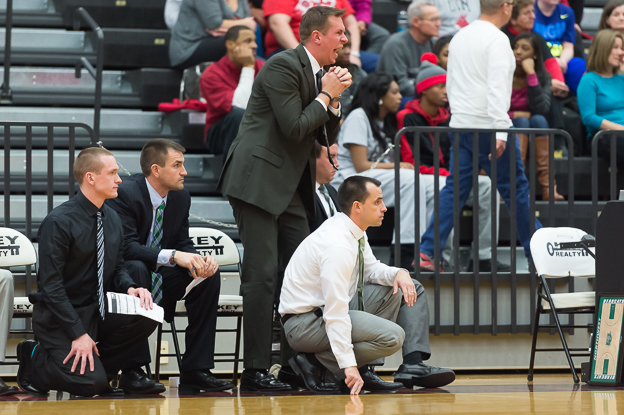 Of course they teach:  “I’m sure that had I not been a coach, I would have been some form of a teacher.”- John Madden” 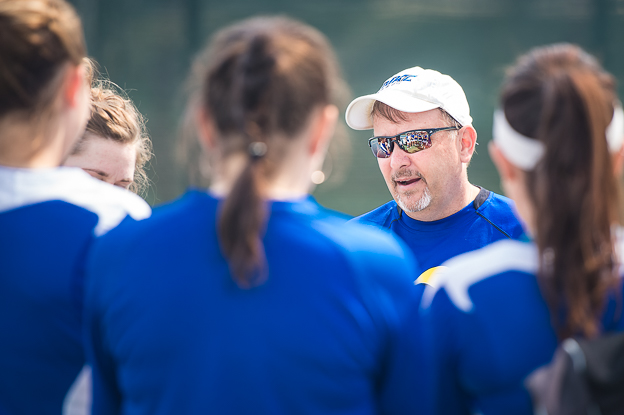 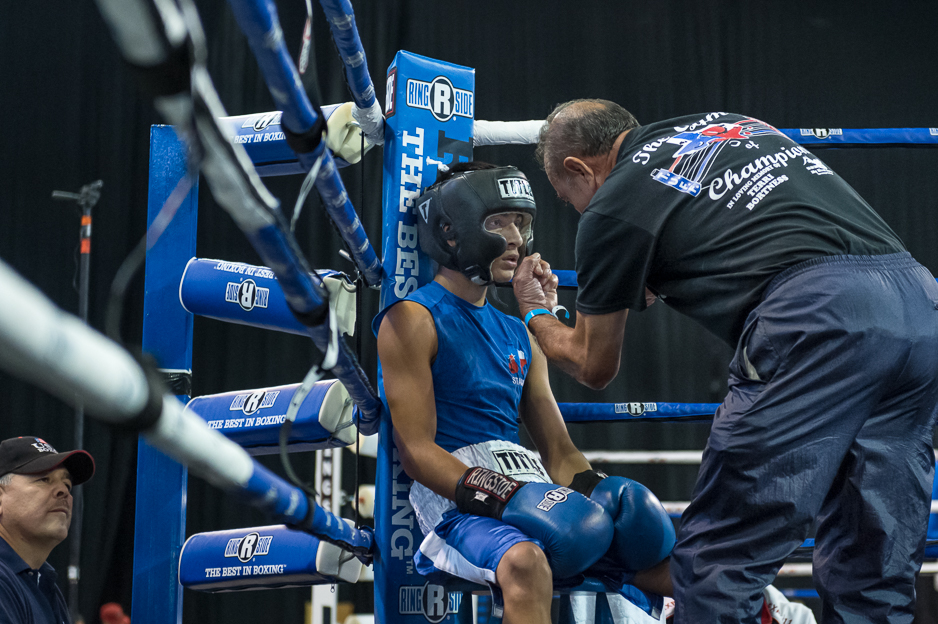 They cheer for their student: 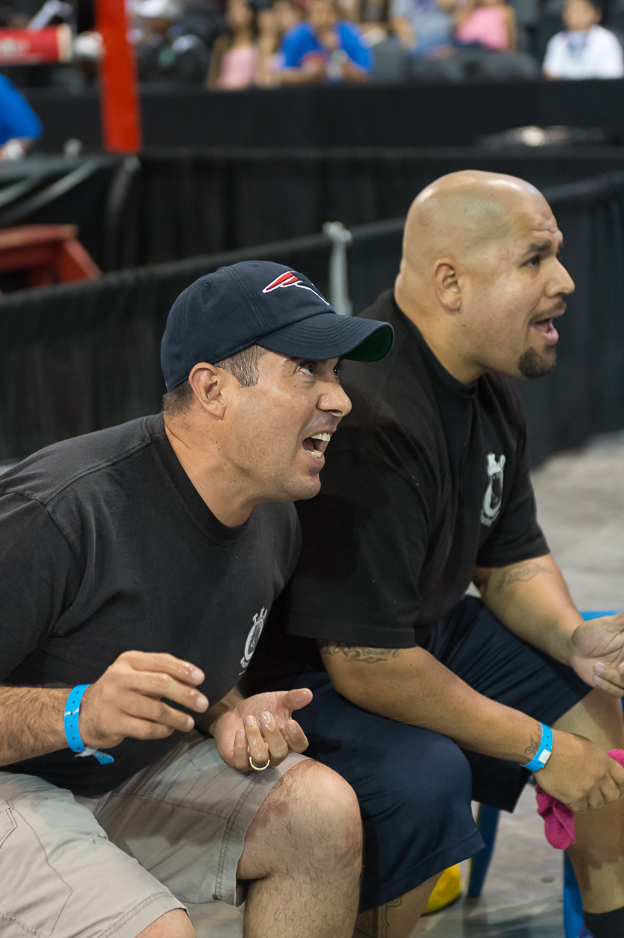 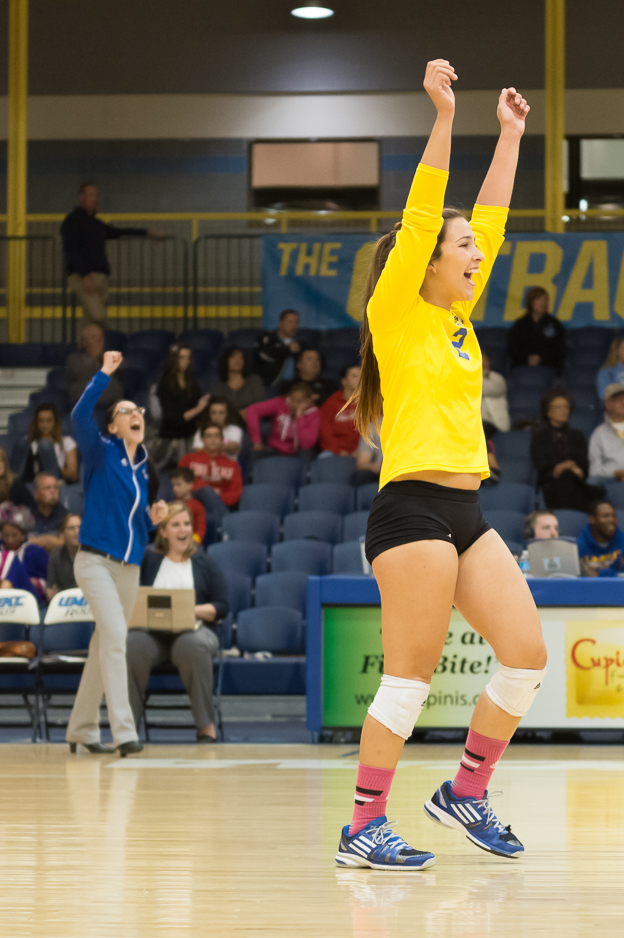 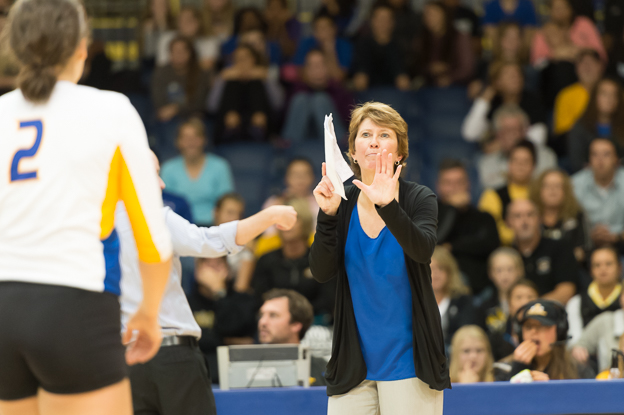 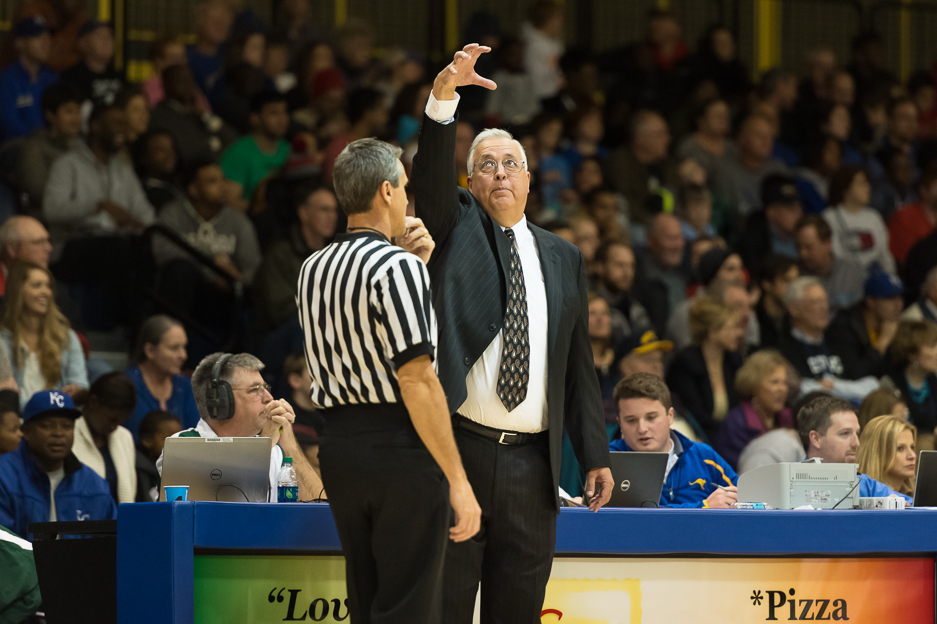 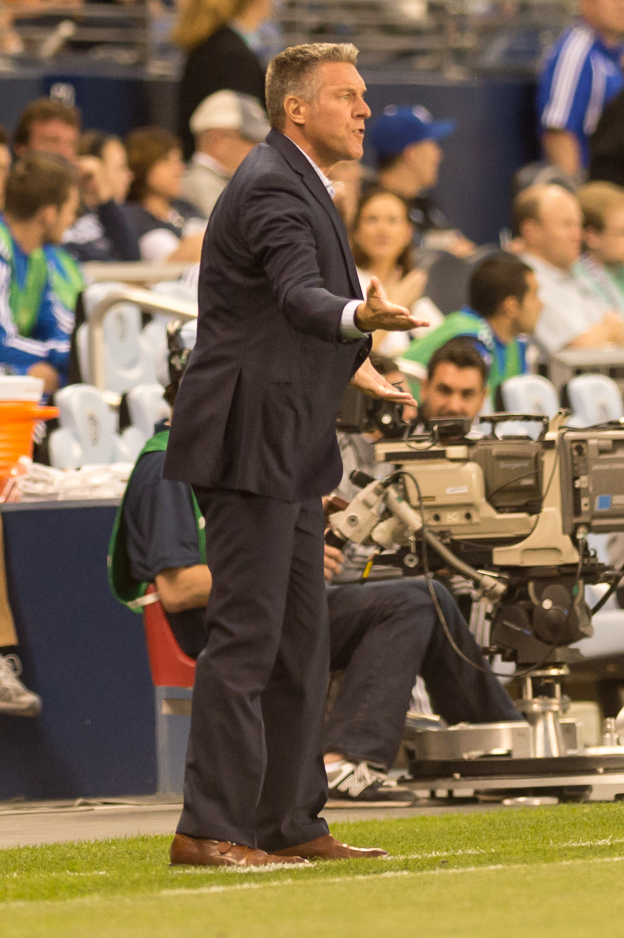 They find the fun in it because,  “If you make every game a life and death proposition, you’re going to have problems. For one thing, you’ll be dead a lot.” – Dean Smith 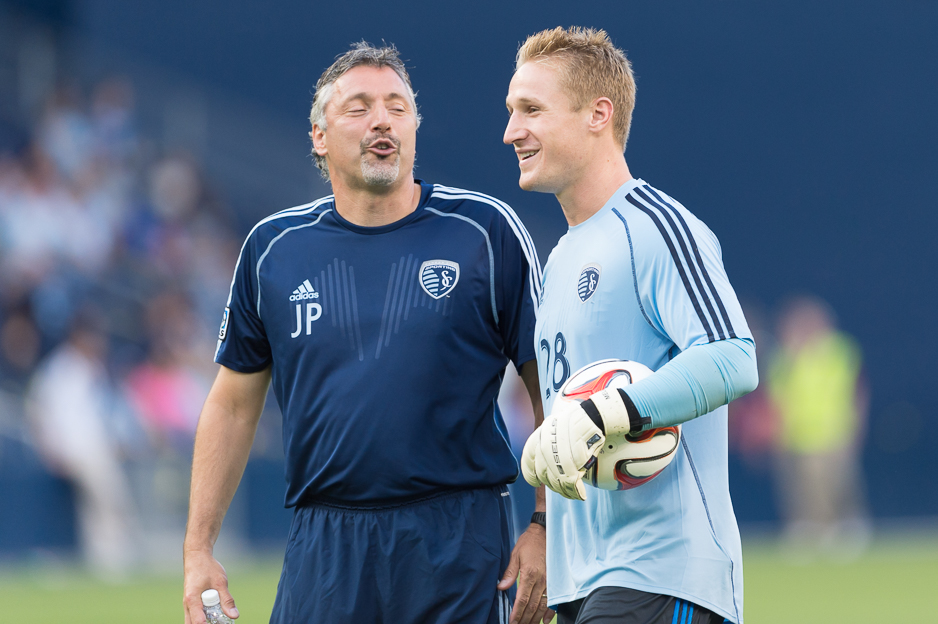 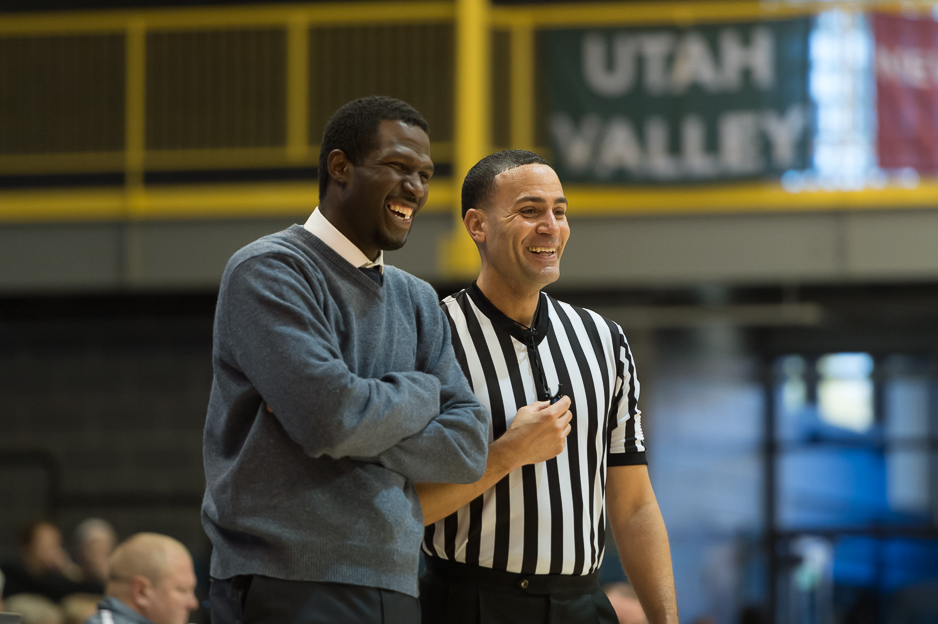 “I’m coaching ‘swing at this, don’t swing at that,’ and in the middle of it, a kid looks at me and says, ‘Coach, I think I’m going to fail history.’ Or maybe their girlfriend just dumped them. These are kids, and once I embraced that, this became a lot more fun.” – Tony Gwynn 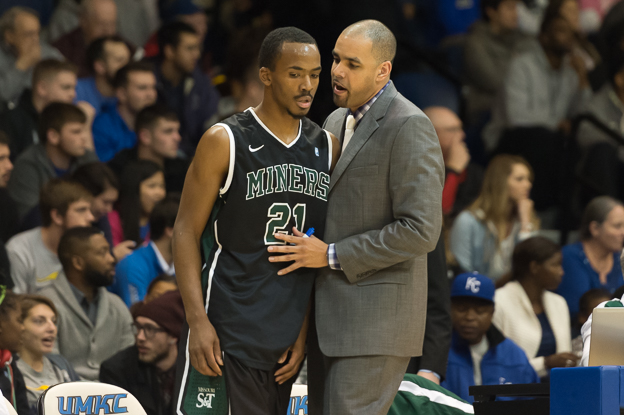 Next month, do :: or :: diso goes soft, and discusses an essential piece of software:  Photo Mechanic. 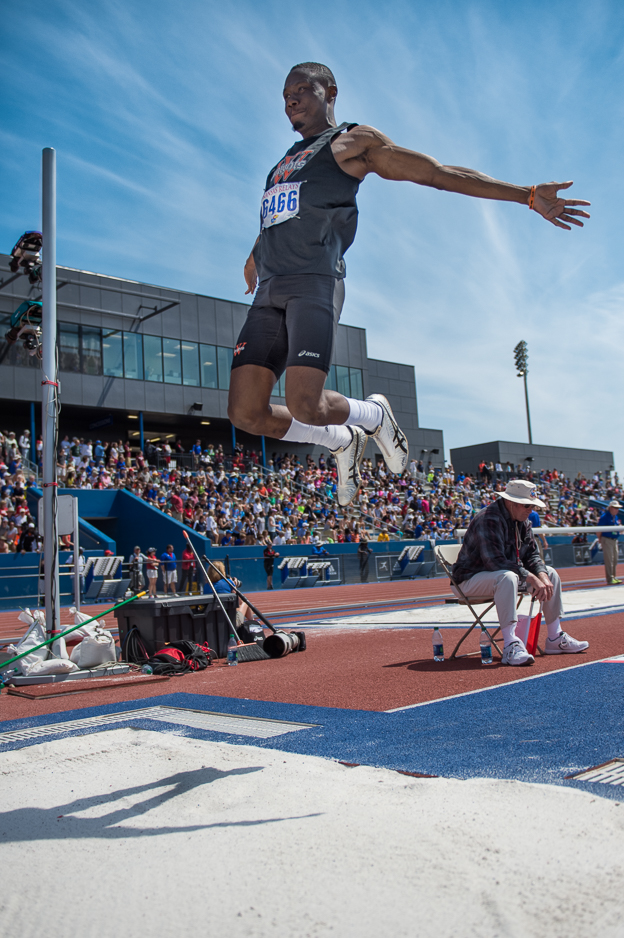