do :: or :: diso continues the theme of accessible sports.  This month — cycling.   Like we discussed in last month’s issue about running, almost everyone has access to a bike and there is little to impede your access to cyclists.  Here in Colorado, there are bike parks, mountain bike trails, jumping parks, and lots of road cyclists.  Most of the cyclists I meet are happy to be photographed in exchange for some shots for them to post. 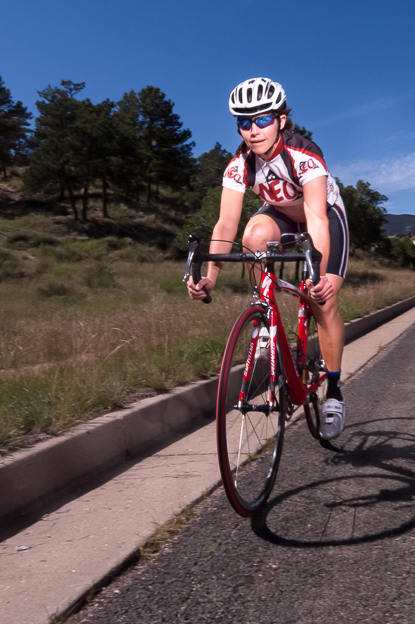 All of the shots in this month’s edition were taken with off-camera flash.  For me, cycling is a great chance to light your subject as they whizz by.  Lighting cyclists offers four advantages over simply snapping your shutter. 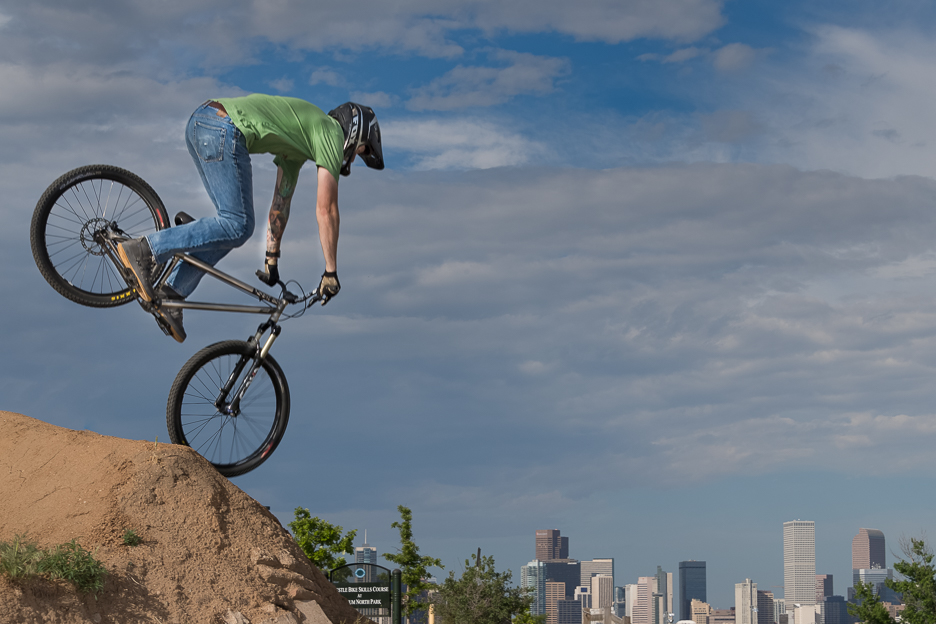 First, it gives you a chance to balance the light on the subject with the bright blue sky.  Without the lights, either the subject would likely be a silhouette or the sky would be too light and blown out.  Remember, we are talking about off-camera lighting.  The simple way to think about off-camera lighting in broad daylight:  you are making two images – the first is of the background stopped down to achieve whatever tone you have in mind (often, you underexpose for the background).  If you have underexposed the background and then took the shot without flash, the cyclist would be way underexposed.  Try implementing the two image method as follows:  with your camera in manual mode, shoot the background at 1/1000 second (see hype sync discussion below), f / 5.6 – f / 8.0, and adjust the ISO until the background and the sky have the tone you would like.  Then, use those settings for the image of your cyclist.  You add light with your flashes to light up the cyclist.  Two images – one to establish the settings for the background / sky, and the second of your subject, using those background settings.  The result is a beautiful Colorado blue sky and a well-lit cyclist. 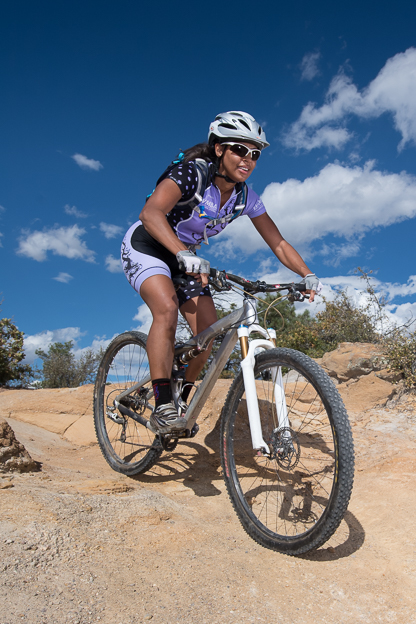 Second, the use of light allows you to freeze the action based on how fast your flash is — meaning, how little time your flash stays lit while it puts out the requisite amount of light you have told it to deliver.

Third, flash puts you in control of the image.  No matter the brightness of the sky, you are making the images not just taking the shots.

In the fun category, there is a lot to consider. 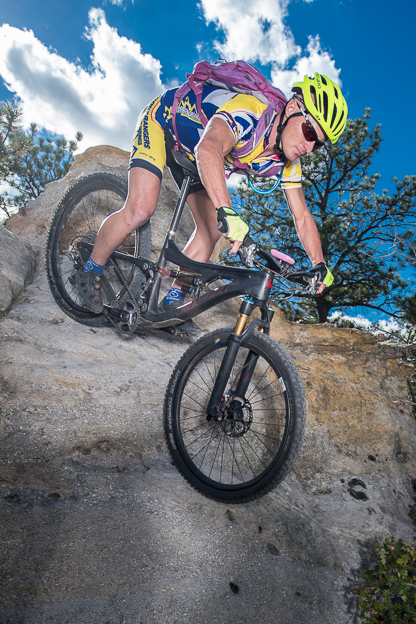 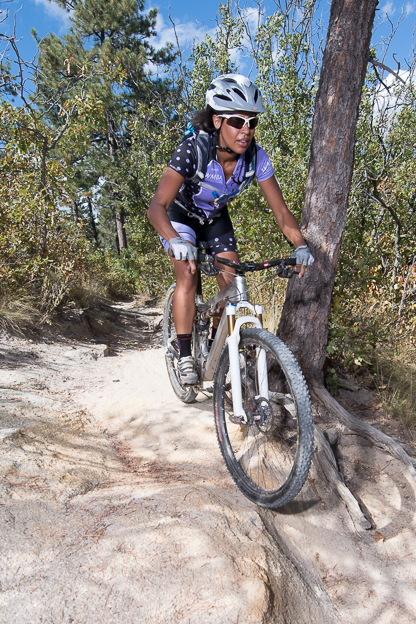 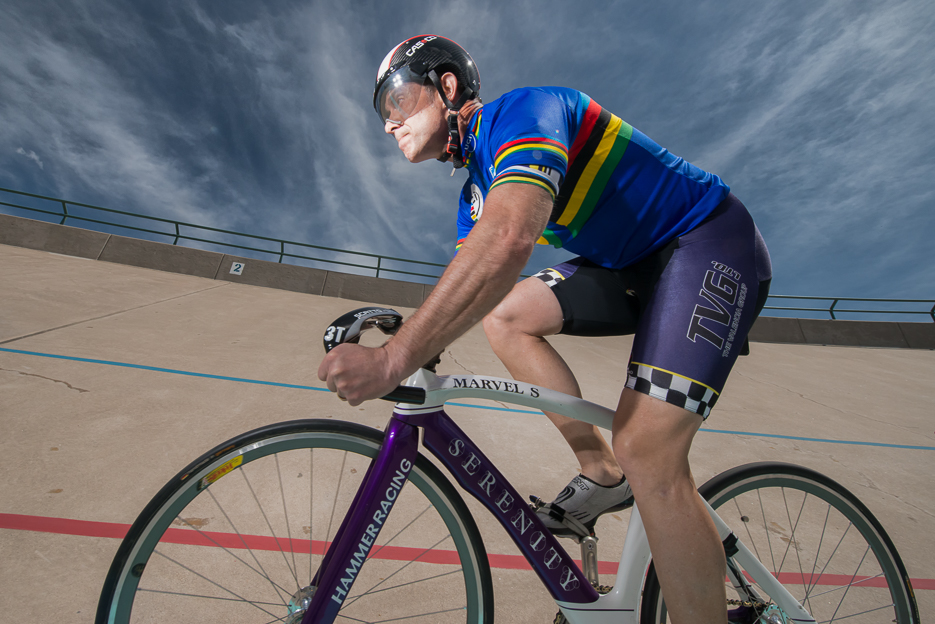 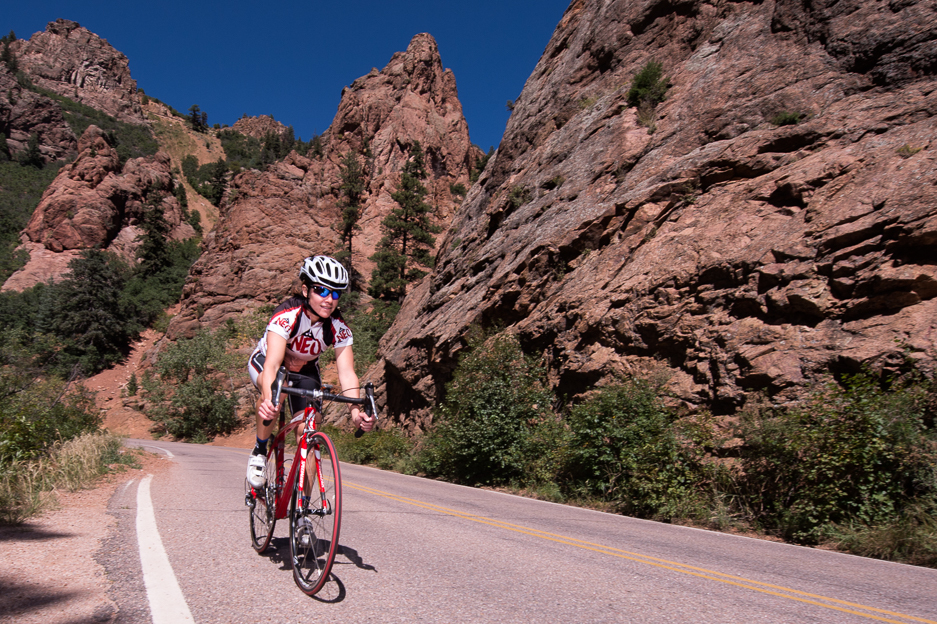 There are new products out on the market, however, that recycle in crazy short periods of time, such as the Profoto B2s.  The B2s can take up to 20 shots per second at less than full power.  With the B2s, you can use your camera’s shutter burst capability to take a number of shots per second and thereby assure that you will catch the cyclist airborne the first time, every time. 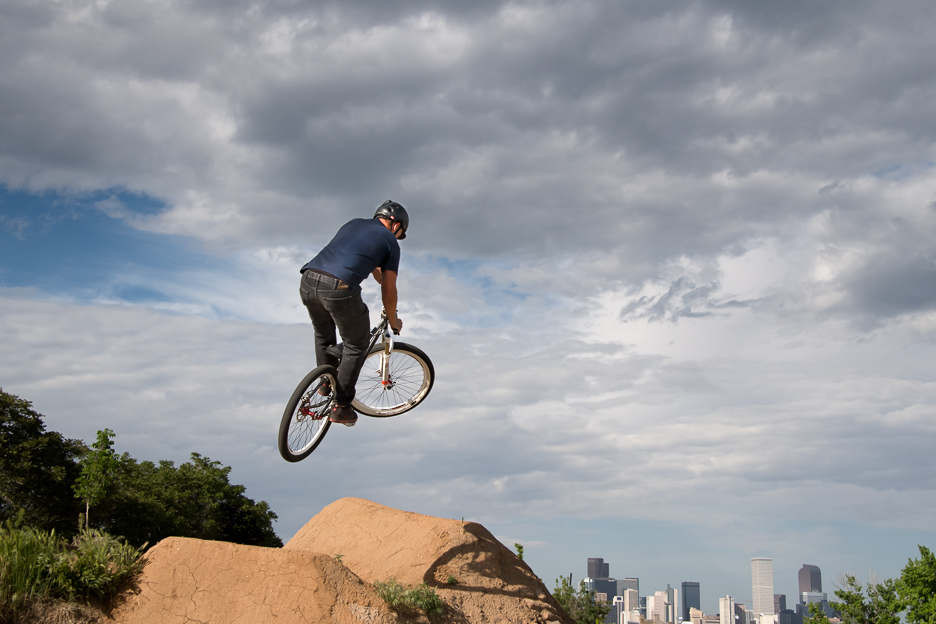 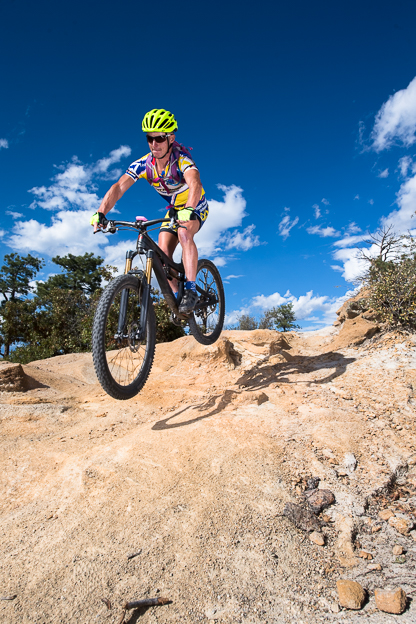 Grab some lights, find a cyclist, and practice the two-image technique.  Next month, we continue with accessible sports as do :: or :: diso turns its attention to volleyball. 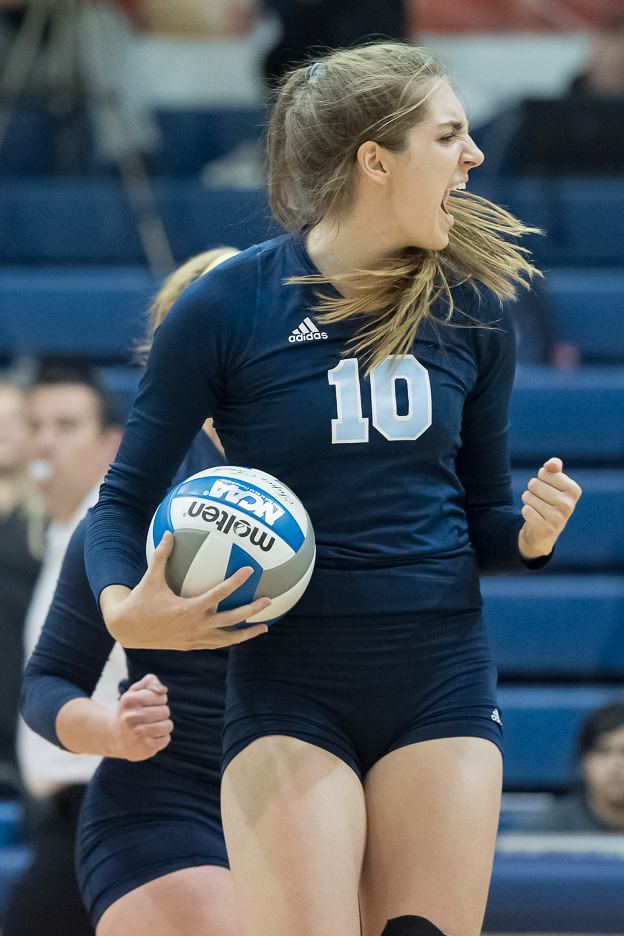