In the January 7, 2016 episode of the NBC hit series – The Blacklist – the main character, Raymond Reddington, said “pictures never tell the whole story.”

He was describing the photos taken by an undercover former FBI agent posing as a wire service photographer. The fictional character’s observation is thought provoking. We humans are complex and often opaque.  As a result, some photographs do not tell the whole story or indeed do not tell any of the story – the image leaves to the viewer’s imagination the explanation and the completion of the story. These types of images lure the viewer into the shot and asks the viewer to explain or complete the image story – to fill in the picture’s blanks.

So how does all of this heavy thinking work in practice? In some shots, the part of the story left to our imagination is not all that complex – going back to catch an infield pop up or the play at second, with the only unknown, the answer to the question “how does the play end?” 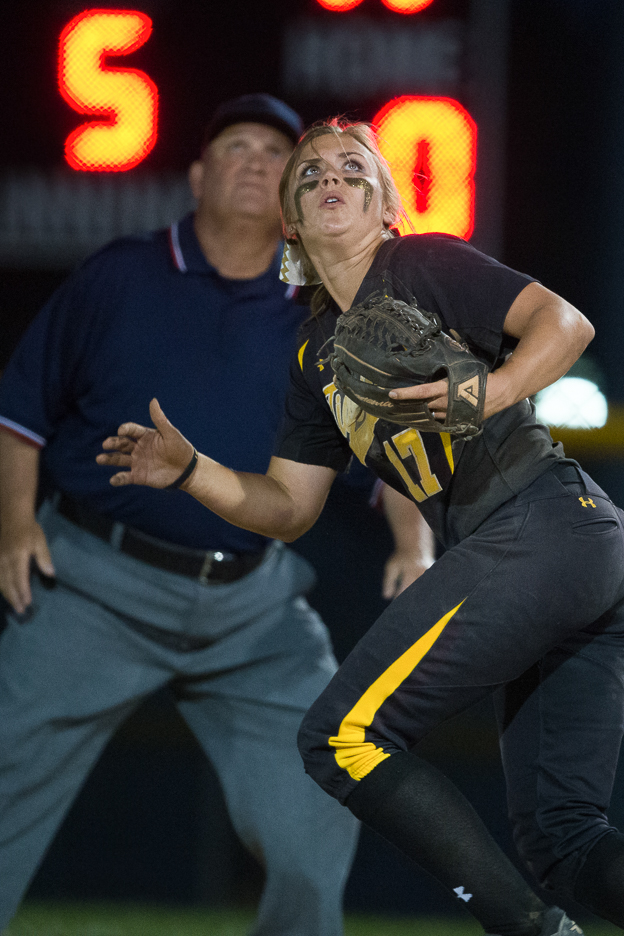 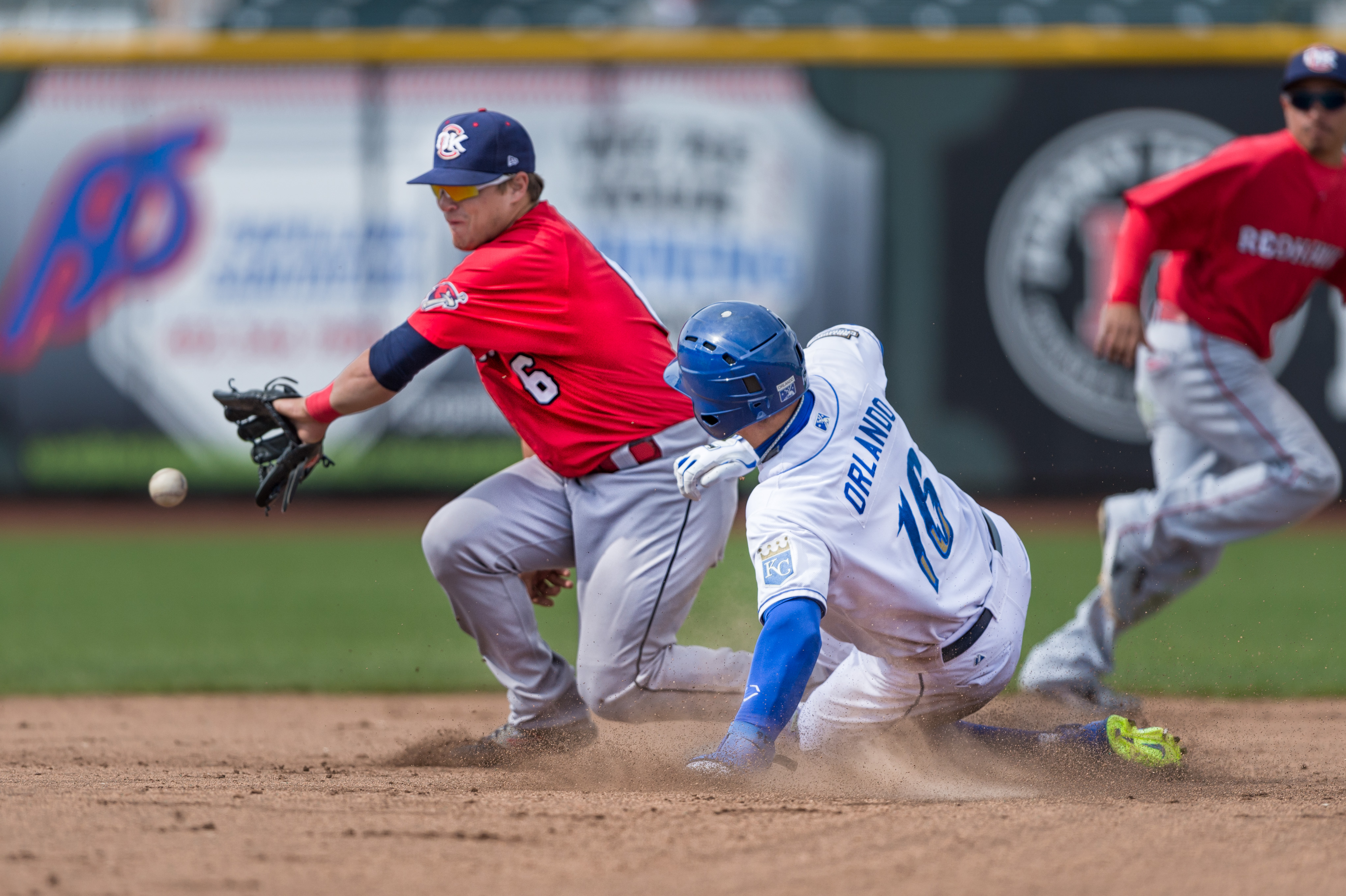 But other shots tell us much less about what was going on when the image was captured.  The dancing with the stars shots: 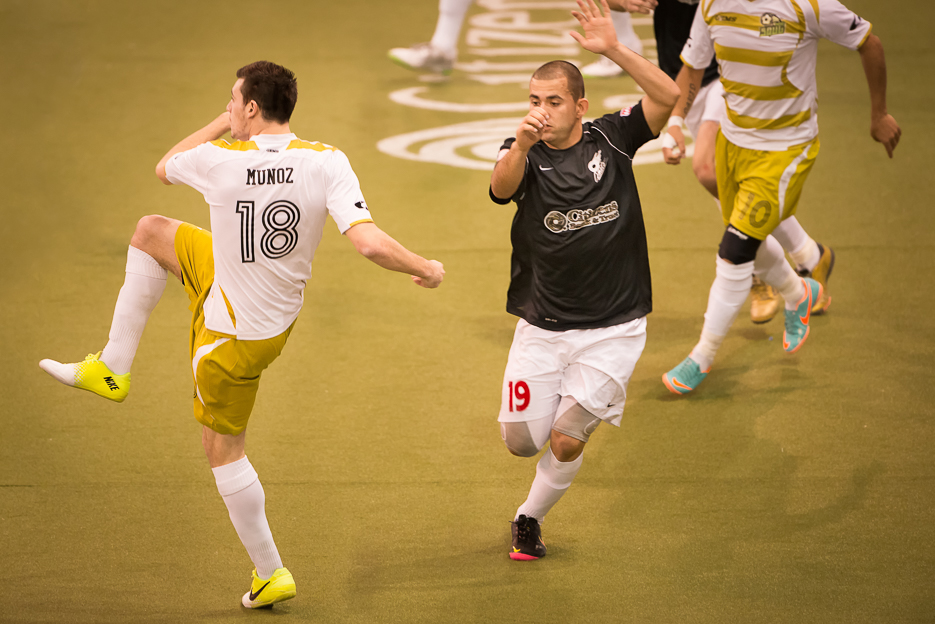 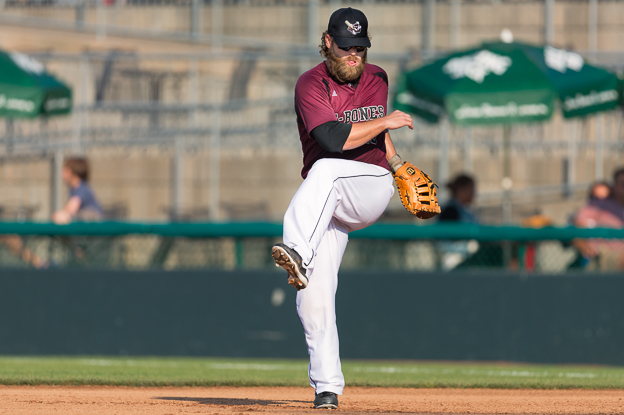 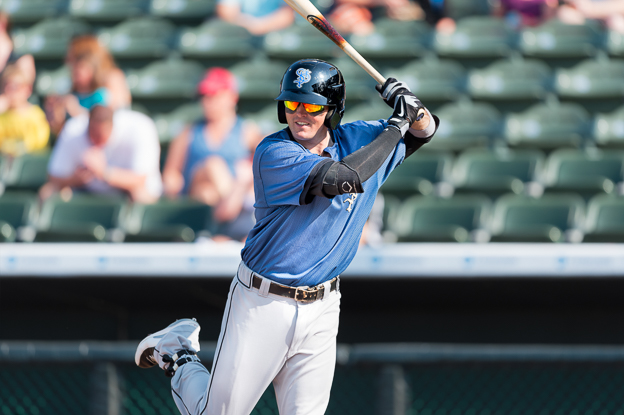 The fan shots – who knows what was going as the image was captured: 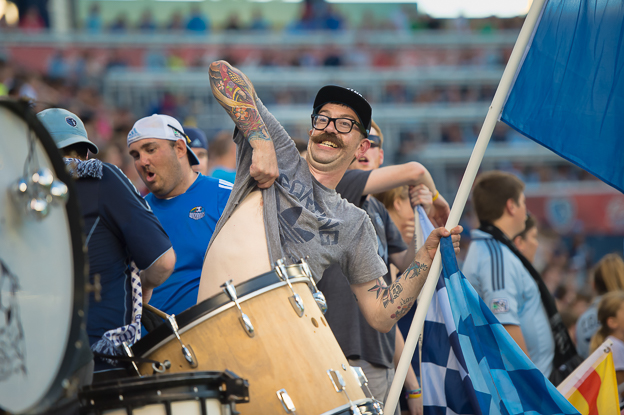 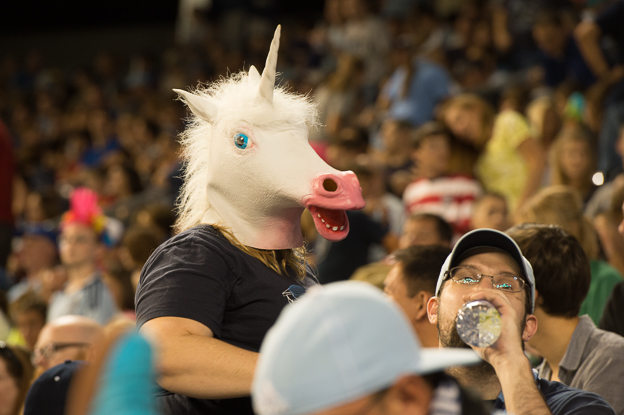 Or the dressed for success shots: 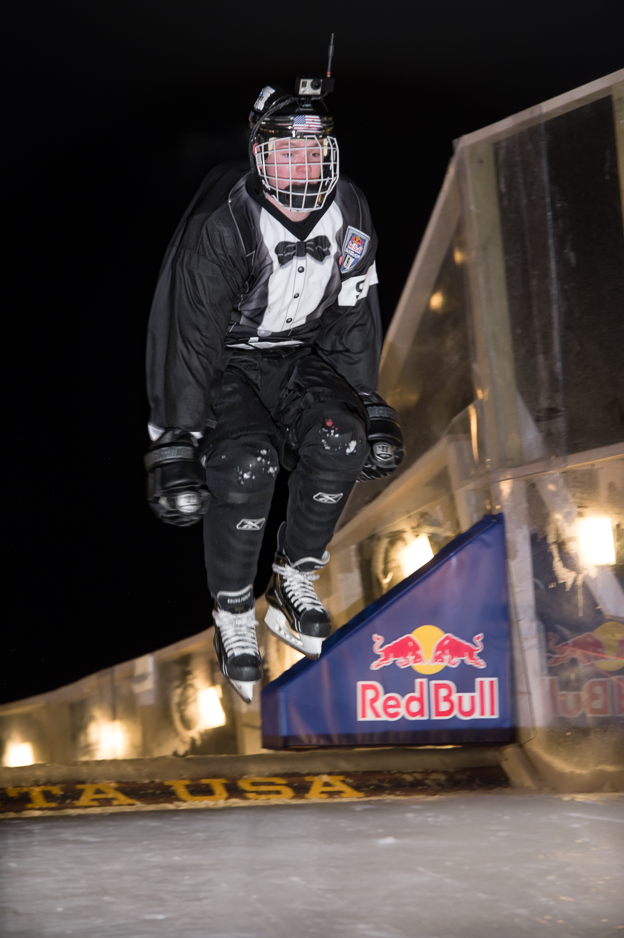 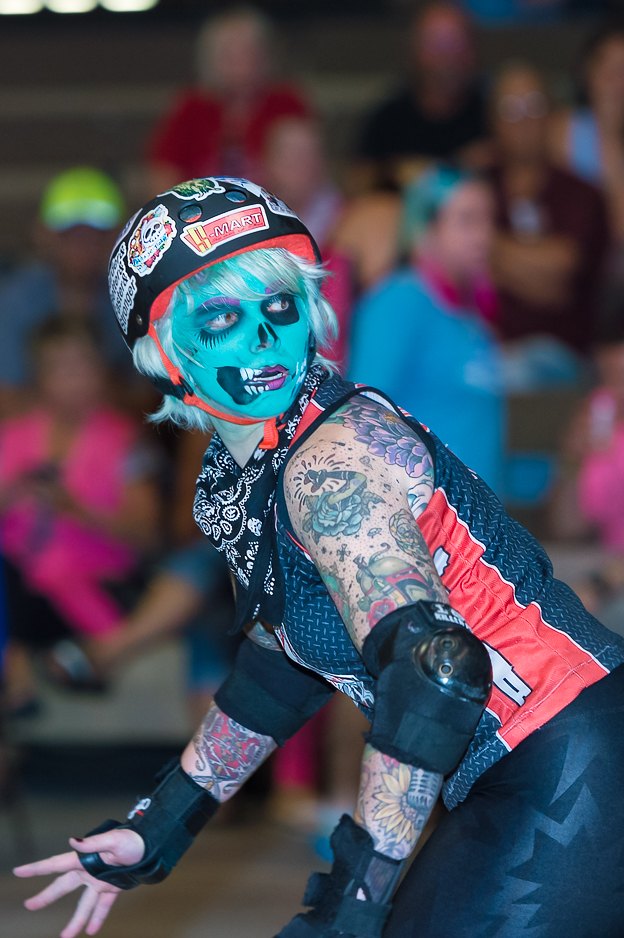 Or the “two of us going nowhere” shot: 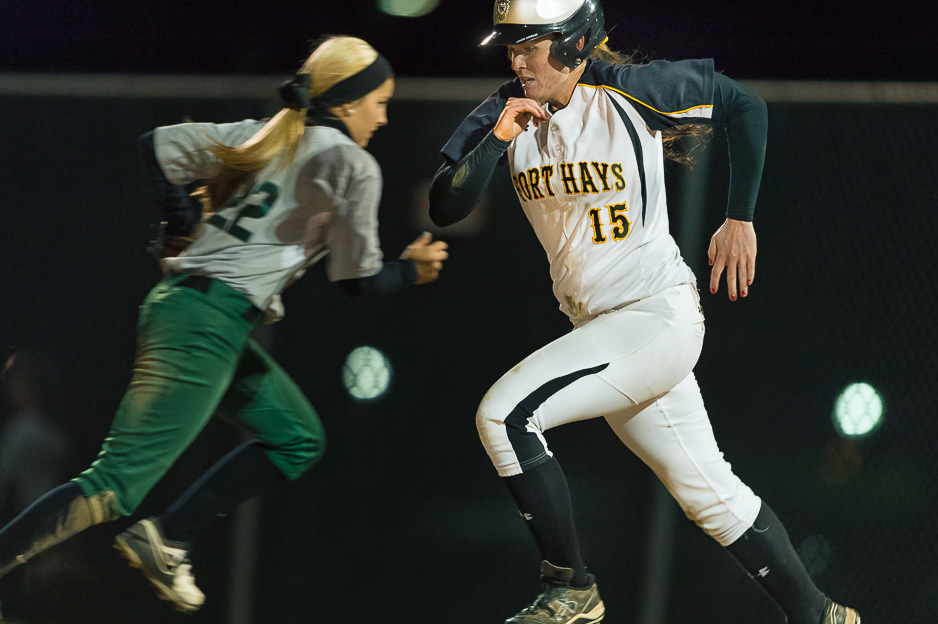 Or the practice dummy shot: 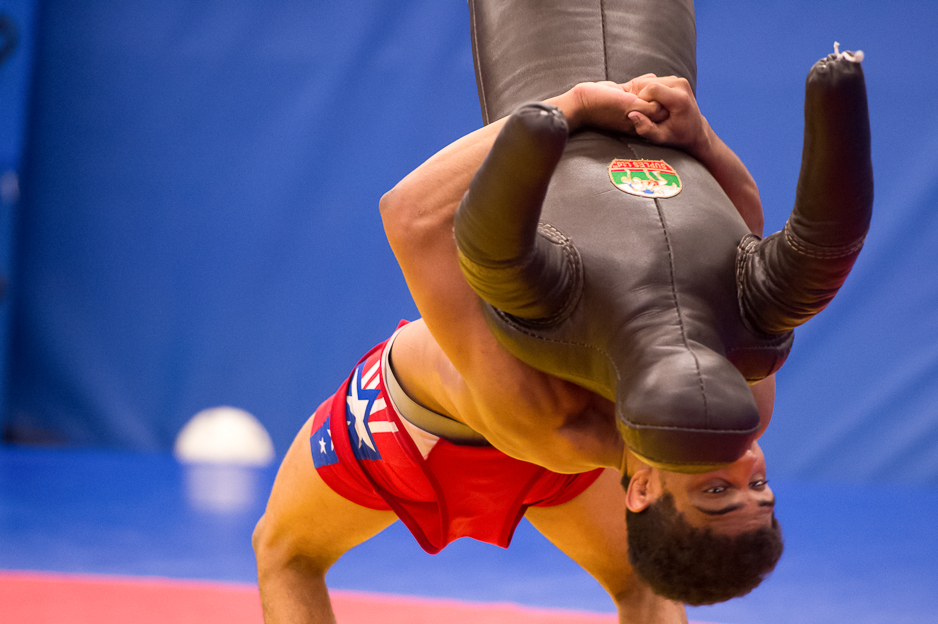 Or the not me shot: 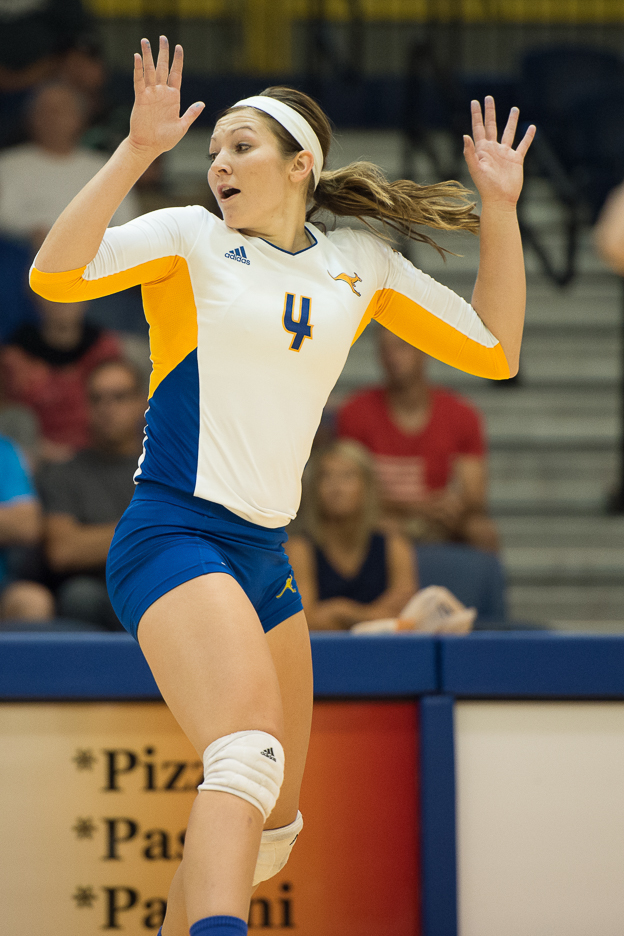 Or just hamming it up: 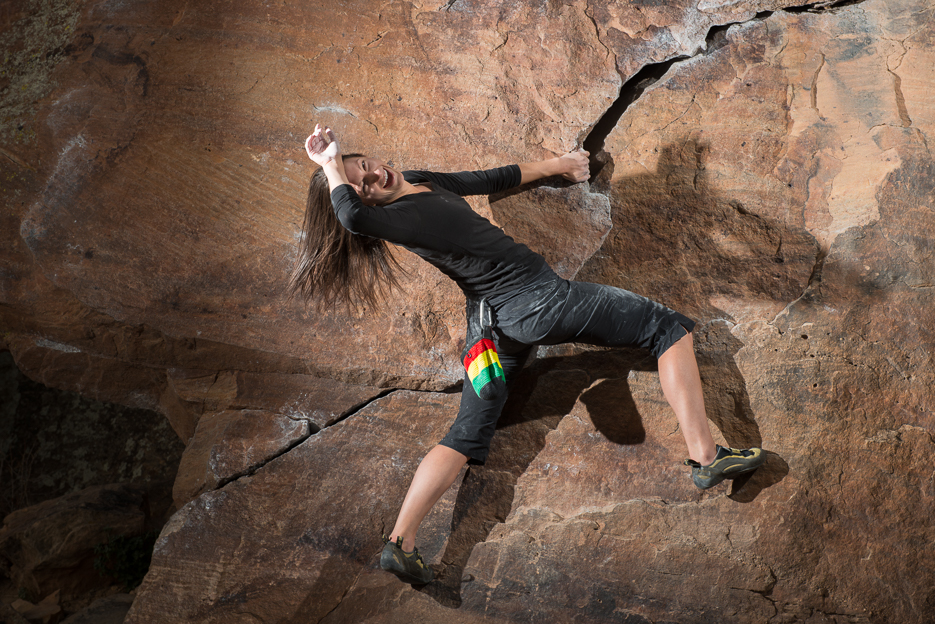